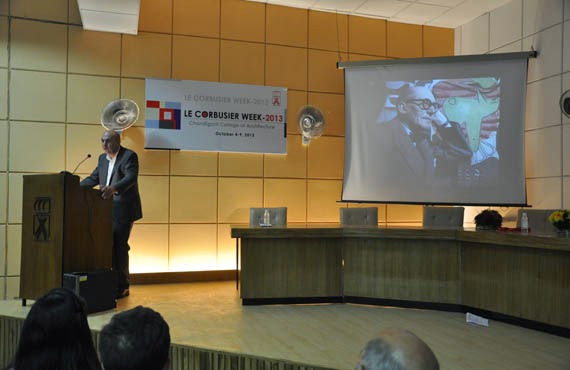 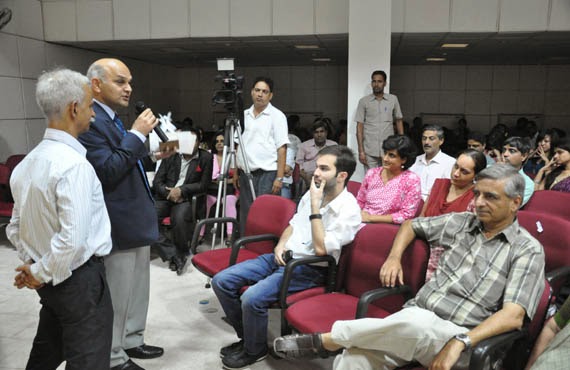 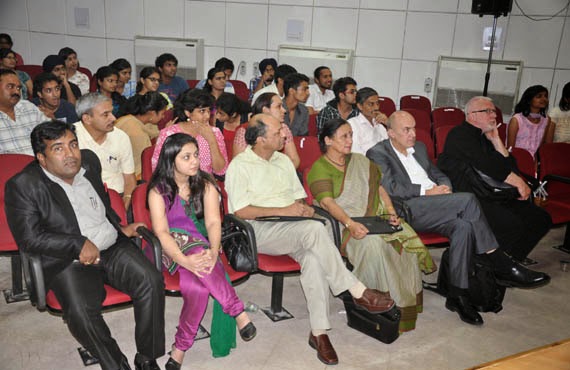 Being a part of the week long celebrations around the Le Corbusier day, Oct. 6 commemorating the Master Architect’s 125th anniversary, at my alma mater, Chandigarh College of Architecture was a delightful affair.
The Keynote speaker Prof. Antoine Picon, professor History of Architecture and Technology at Harvard School of Design, Massachusetts and also the President of Le Corbusier Foundation, Paris, spoke about some relatively lesser known aspects of life and works of the master architect, even taking a refreshingly critical view at times.
Ar. Rahul Mehrotra, Professor and Chair, Harvard Graduate School of Design and also running an esteemed practice in Mumbai, acquainted the audience with some of his Projects and mesmerized all as he demonstrated a highly sensitive social dimension in all of them.
I found the address by Sh. KK Sharma, Advisor to Chandigarh Administrator especially enlightening, where he put forward a number of projects initiated by the Chandigarh Heritage Conservation Committee under his Chair, the current issues and challenges in front of Chandigarh, while welcoming suggestions and ideas with disarming candour. 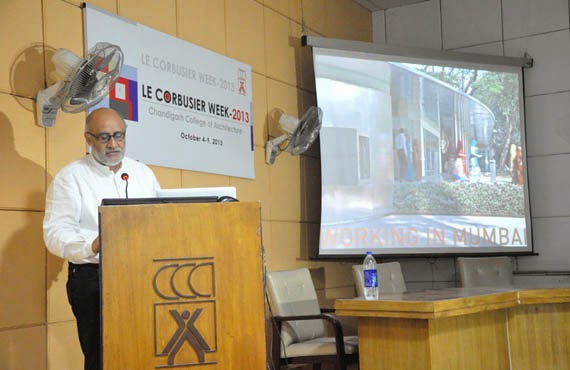 The high point of the event for me personally was a discussion on the sidelines, where I pointed towards the need to move beyond Preservation and Conservation of Le Corbusier’s Modernist Heritage in the future plans for the city, where it can adapt to a more contemporary role and can continue to show the way forward in terms of Urban Design, as was envisioned by our first Prime Minister Pt. Jawaharlal Nehru.
While appreciating my point of view, Prof Antoine Picon gave the most thought provoking idea. We must move forward and plan for the 21st century but we must not lose our Modernist roots and identity in the process.